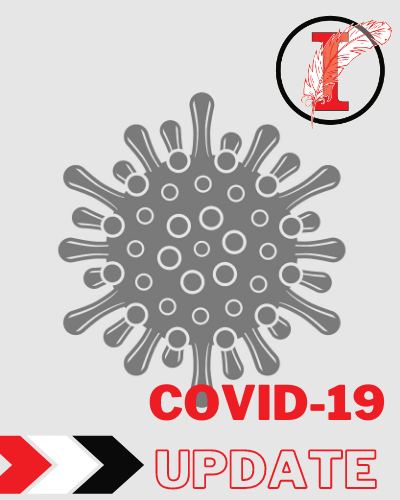 Please read the article to learn more about an update regarding the Stay order that I wrote to you about last week.

I hope you are all well.  I wanted to take a moment to update you again regarding the Stay order that I wrote to you about last week. As you may recall, last week the Pennsylvania Commonwealth Court found that the state-wide school mask mandate issued by the Department of Health was unlawful, but an automatic Stay was put in place when the decision was appealed to the Pennsylvania Supreme Court. The Pennsylvania Commonwealth Court has since entered an order holding that the Stay will be lifted on December 4, 2021.

As a reminder, when an appeal is filed, a Stay of the lower court’s decision automatically goes into effect (which is what happened last week). However, a party may ask the lower court that issued the decision to lift the Stay, which is what has since happened. The Pennsylvania Commonwealth Court has granted that request.

Nevertheless, this decision to lift the Stay can also be appealed to the Supreme Court, which will have the final say on whether the Stay remains in place during the appeal or not. We expect that the Department of Health will appeal this decision to the Supreme Court, but it is unclear how soon that Court will rule on this issue or what its decision will be.  I have reviewed/confirmed this information with Representative Struzzi’s office as well to ensure that I am providing you with the most current and relevant information.

There are three things that could happen between now and December 4, 2021.

I realize that these constant emails might be an annoyance at times. However, I feel I have an obligation to make you aware of the current situation and what options (often changing) we are facing as a District.  I am not sure what direction the DOH or the Courts will take, but I feel I owe it to you to be upfront about the issue and where things currently stand.  This situation has stirred mixed emotions and generated questions among many, and I do not yet have the answers.  We will continue to work through this together, and your continued grace and compassion are greatly needed and appreciated. I will do my best to keep you informed and will be in touch in the near future when more details are provided.